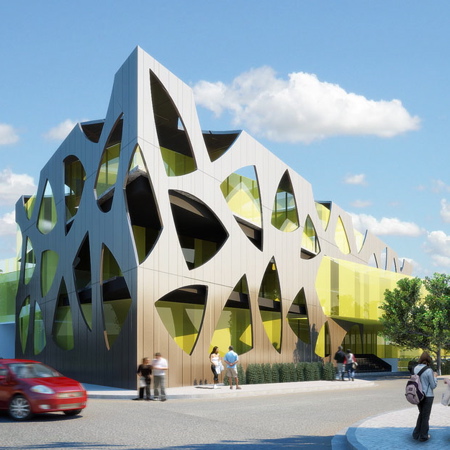 SOFIA: Belarus is the last Stalinist-era, centrally planned economy in Europe but a small and hearty group of Western investors are starting to probe the former Soviet Republic, seeing it as the last all-but-untouched real estate market in Europe.

Although foreign direct investment made up only 1 percent of Belarus's GDP last year, the economy grew by 9.9 percent and real incomes increased by 27 percent, according to official statistics cited by Colliers. In 2006 the private sector generated 25 percent of the Belarusian GDP, which totaled $77.4 billion at 2006 exchange rates - or $7,903 per capita.

Residential properties in Minsk average about $2,000 per square meter, up from $1,000 two years ago, according to realt.by, a Belarusian real estate Internet site. The prices vary slightly according to the number of rooms, with units with more rooms being slightly more expensive. Gradovich attributes the jump to fierce competition for insufficient housing supplies due to increasing incomes and buyers seeking an investment or better housing.

Retail real estate prices are increasing by an average of 25 to 30 percent per year, according to Colliers. The average cost of retail space in Minsk is â'¬1,400 to â'¬2,100 per square meter, excluding the value-added tax, while small areas of less than 20 square meters in shopping centers are â'¬3,500 to â'¬4,000 per square meter, also excluding VAT.

For warehouse and industrial space, the demand has doubled while supply remained low according to Colliers. For example, the prices of unheated warehouses in Minsk rose by 60 to 80 percent over the last year.

There are no international hotel operators in Belarus and the majority of all hotels are state-owned.

Smith says prosperity is growing in Belarus and the market could eventually become as hot as the Baltics next door. After mortgage lending increased in Latvia, Smith points out, property prices took off.

"In Belarus, it's not possible for Belarusians to borrow, but for foreigners to buy, that's starting to move," Smith said.

"Working in this region, there are always hoops there that you weren't quite aware of," said Smith, who says he is in the early stages of transactions. "It's easy to fall down holes, but if you know they are there, it's easy to avoid them." 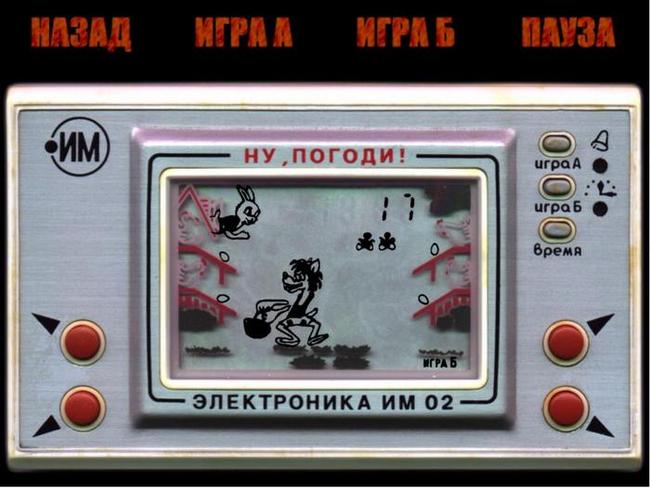 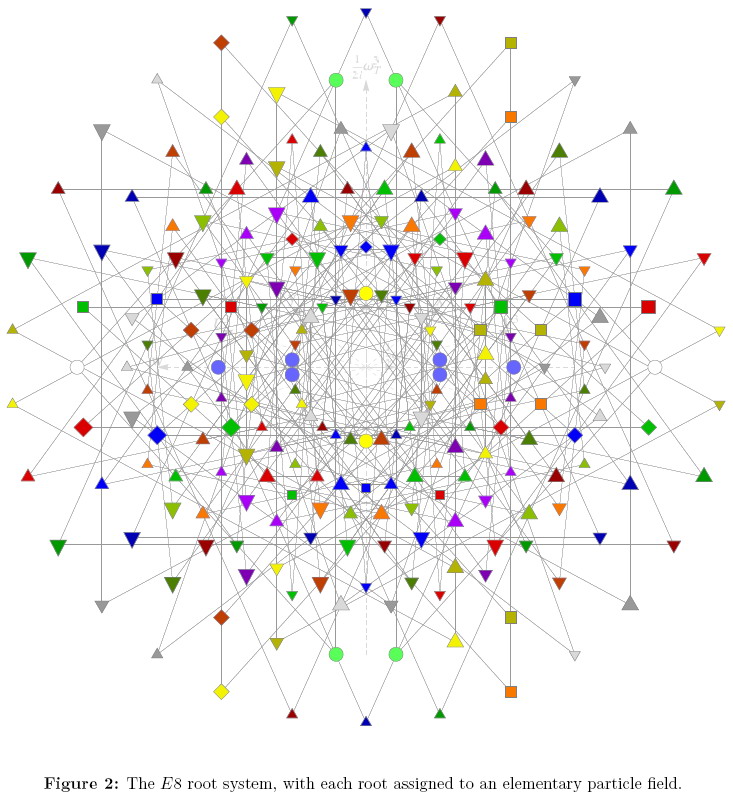 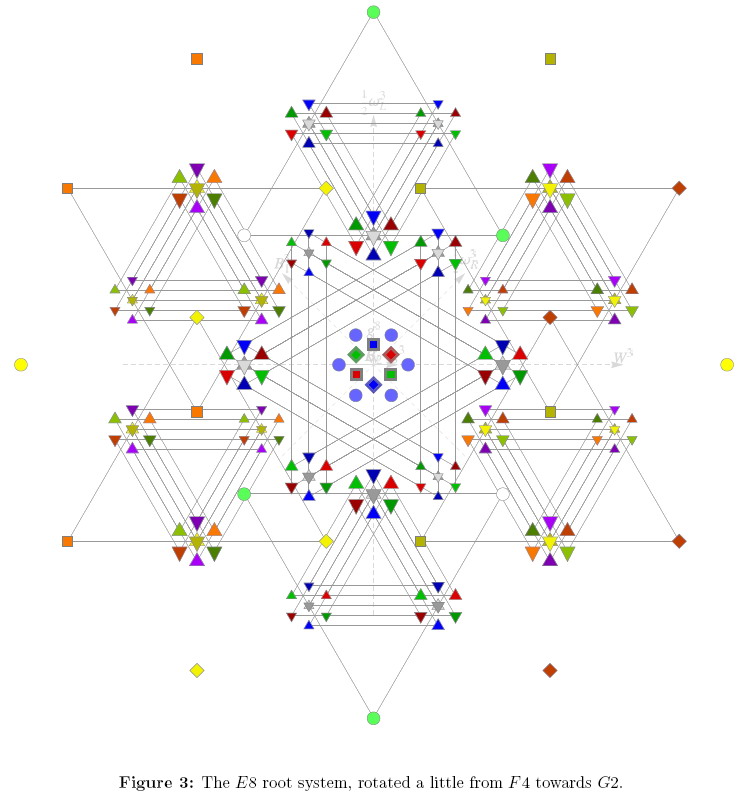 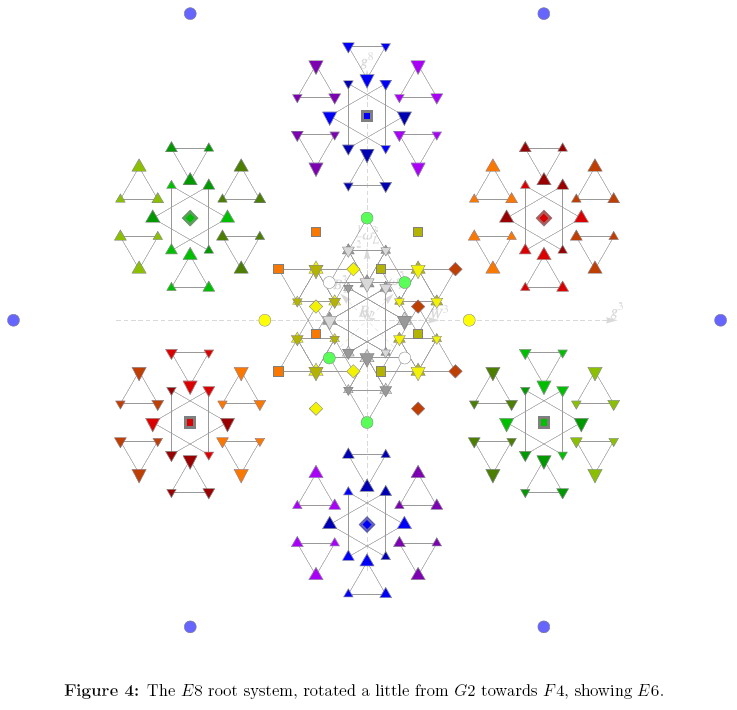 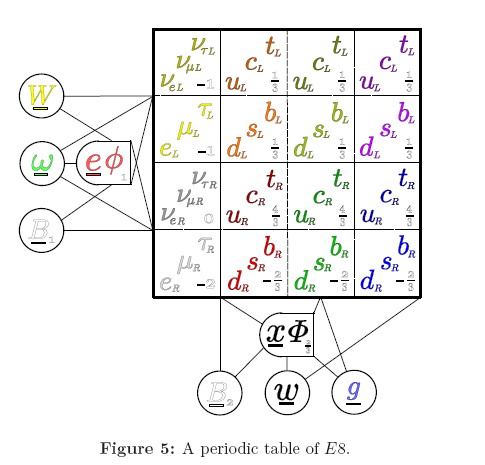